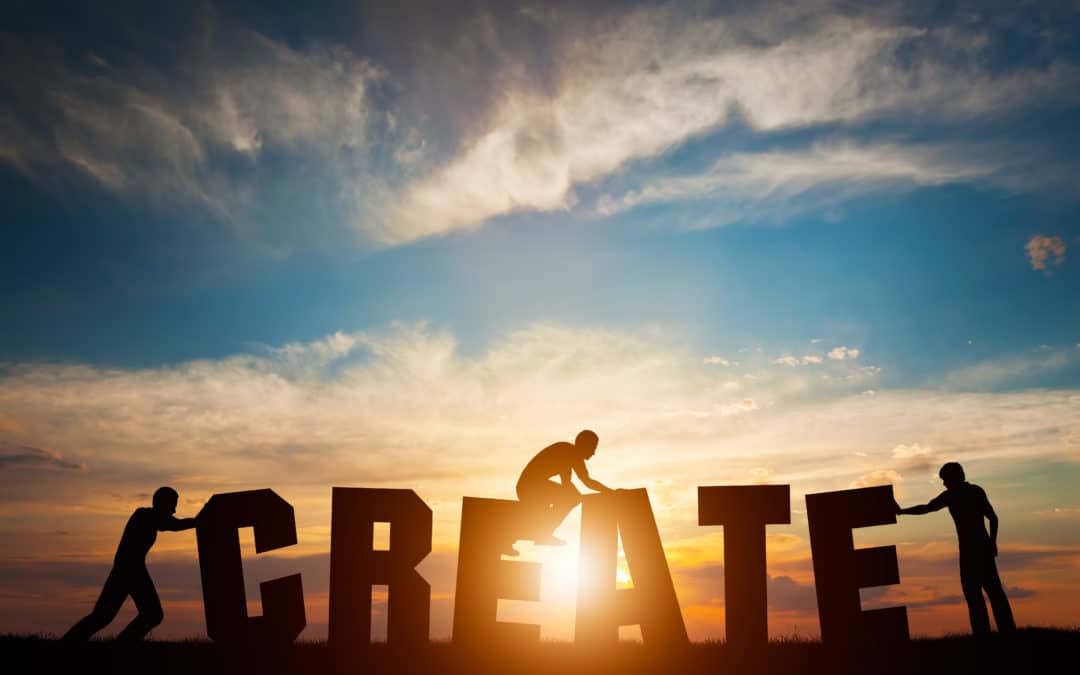 Düsseldorf, June 9, 2020 – The automotive is changing. A growing number of electronic systems and functions in the car are constantly adding to the driving experience. The results of the current study conducted by Asahi Kasei Europe and SKOPOS show: The car user is also changing and the need for smarter and simpler HMI (human-machine interface) solutions is growing.

The ongoing CASE (Connected – Autonomous – Shared – Electric) megatrends are currently disrupting the automotive industry. Development cycles are accelerating, fueled by tightening environmental regulations, but also by rapidly changing user’s demands. Because not only the vehicle itself, but also the driving experience is about to change. Due to the increasing autonomy of the car the passengers will have to focus less on the traffic – and will have more time to spend on work, in-car entertainment or just relaxation. As a result of this development, the focus of attention will shift from the for decades dominating exterior towards the automotive interior. In the recent years car manufacturers and suppliers have presented a great number of automotive interior concepts – like Asahi Kasei with its concept car AKXY™. But where is the demand actually heading to? What is the car user expecting from future automotive interior?

In October 2019, Asahi Kasei Europe conducted a representative survey together with Cologne-based market research institute SKOPOS, interviewing a total of 1,200 car users in Germany, France, Italy and the United Kingdom regarding their preferences relative to mobility and especially to the automotive interior of the future.

One main message of this survey: Rather conservative criteria such as fuel/power consumption, running costs and driving performance remain the main drivers in the car purchasing process. Having said that, there is an obvious trend towards interior features catching up. Within the interior, HMI (human-machine interface) features are playing an increasingly important role – favored by the increasing autonomy of the cars, but mostly due to the fact that the user’s expectations are changing. HMI solutions add significantly to comfort and safety of the car.

Connectivity to become major differentiator
This topic is clearly moving the car user: The lack of connectivity features is the second most annoying factor when driving the current car – closely following the issue of too much driving noise. People expect to be connected everywhere – and being in the car should not be an exception. The results of the survey show that the demand towards connectivity is being progressively reflected in the car purchasing process. Looking back to the purchase of the current car, 41.8% of the respondents in the four major European automotive markets considered connectivity features such as smartphone integration to be important. Looking ahead to the purchase of the next car, this figure is changing significantly: For 56.9% of the car user’s connectivity features will play an essential role when deciding for the next car. Having a closer look on the change in the respective markets, the importance of connectivity features in the car is increasing in all four major European automotive markets – especially in Italy (45.6% to 66.0%). The same growth – while being on a lower level – can be seen in France (42.1% to 53.3%), Germany (41.2% to 52.2%) and the United Kingdom (37.7% to 55.4%).

Asking all car users regarding the upcoming developments in the car in the next five to ten years, a stronger link between smartphone and car is most important for 23.3% of all car users – even more important than sustainable materials for seats and seat covers (19.9%).

Intuitive HMI – the smartphone is showing the way
Connectivity is only one aspect of HMI – another challenge is the intuitive control of in-car entertainment systems, navigation, or other features. One the one hand, a difficult control of vehicle functions is obviously compromising the overall safety, as it can easily distract the driver. On the other hand, it is also annoying: Already now more than every tenth user is mentioning the difficult operation of vehicle features as the biggest annoyance factor in the current car. So how should functions, which are not directly necessary for driving the car, be designed in the future?

Heiko Rother, General Manager Business Development Automotive at Asahi Kasei Europe, on the increasing importance of connectivity and intuitive controls in the automotive: “It is not surprising that switches and control units – established controls for many years in automotive – are falling behind touchscreens and voice control in the user’s preference. Both are already an integral part of smartphones – and therewith our everyday life. Topics such as gesture control are certainly new topics that are just starting in the mobile area but will have to be carefully monitored in the future.”

About the SKOPOS GROUP
The SKOPOS GROUP is a broad-based group of companies that combines all modern market research services under one roof. Digital and innovative. From national to international. From customer surveys to UX Research to Insight Community. From employee surveys and mystery shopping to customer experience and data science, the group covers all relevant topics and methods. In addition to various other industries, automotive market research has been one of the most important pillars of the SKOPOS Group for decades. 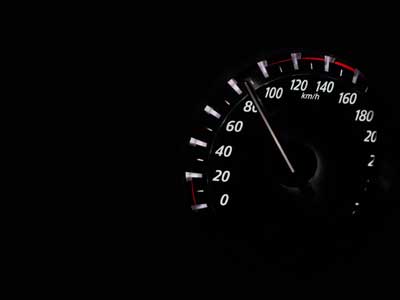 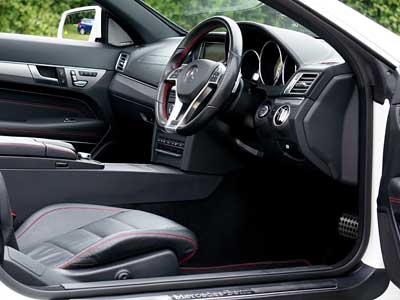 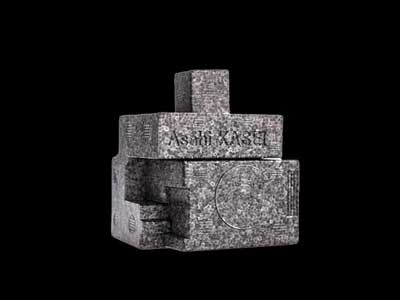 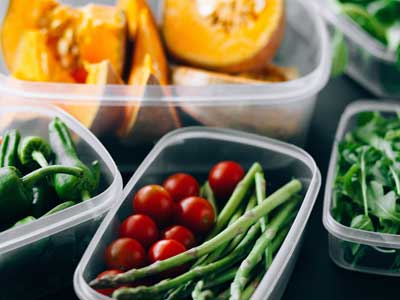 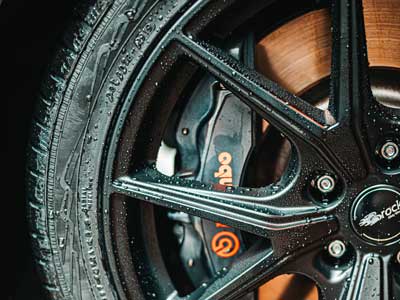 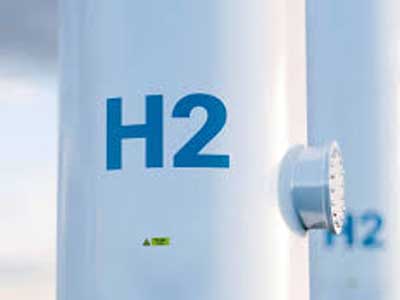 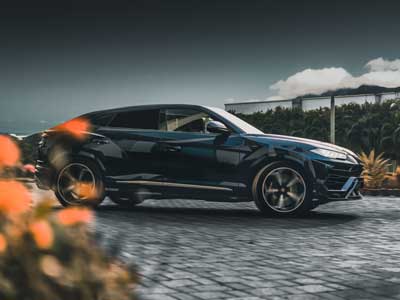 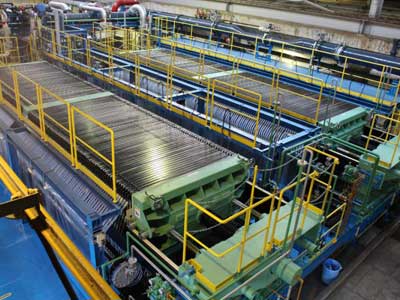 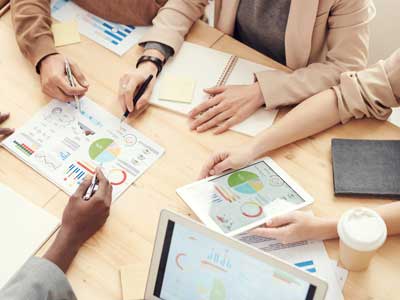 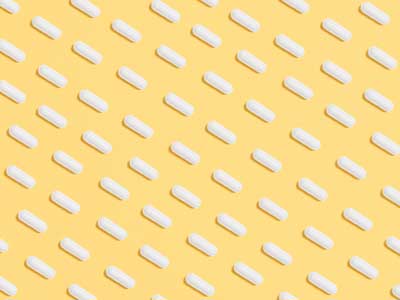 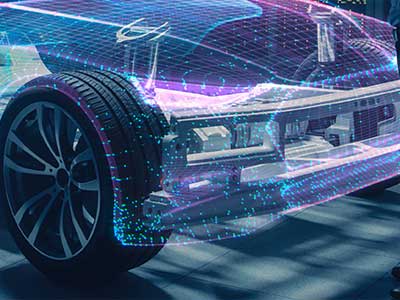 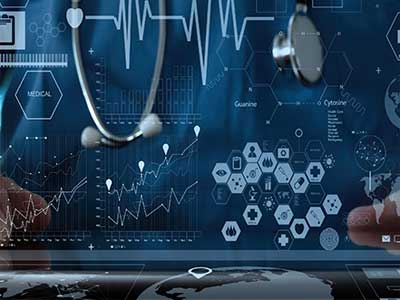 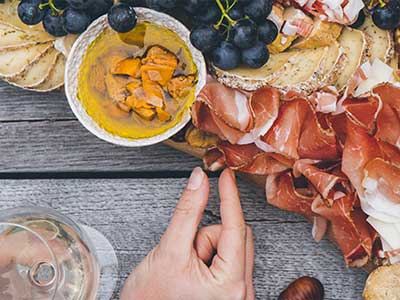 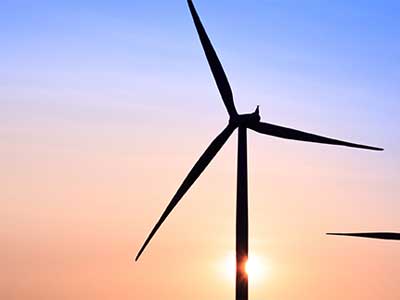 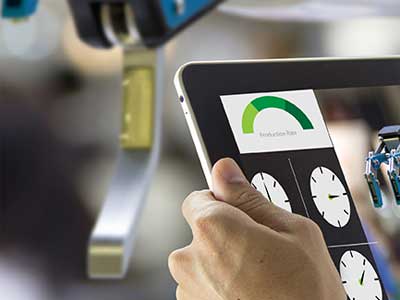 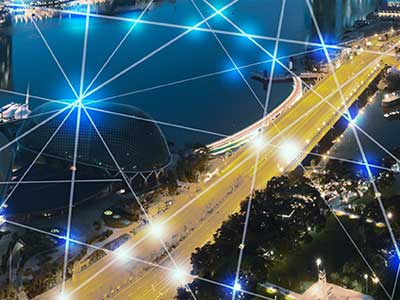